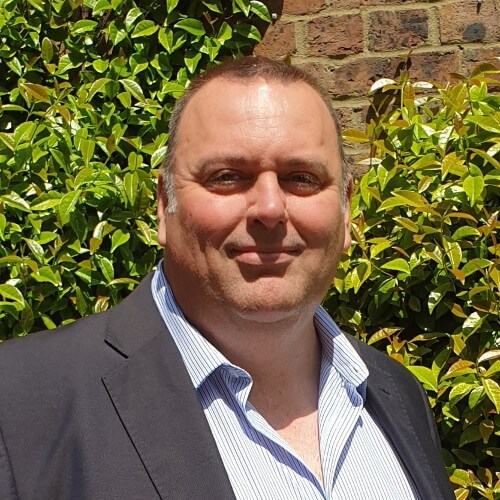 Until 2019, Wes was Course Director for two ‘Gold’ command training courses at the College of Policing for policing’s ‘Gold’ commanders who have operational command responsibility for policing operations throughout the UK. He has also attended Canada on multiple occasions to train the Royal Canadian Mounted Police (RCMP) commanders to develop highly effective command skills for command of high-risk incidents using ethical and values based decision-making.

Wes has over twenty years’ experience of working at the strategic level and has been a senior and executive level manager directly leading teams ranging in size from a handful of staff to over five hundred. He has led various senior command training programmes and instructed senior and executive level managers at national and international levels in high pressure and ethical decision-making involving threats to life and terrorism incidents. In 2019 he left policing and is now an Associate for the College of Policing, as well as running his own consultancy company specialising in HR, training, coaching and mentoring and more recently has become a Senior Consultant for Cullen Scholefield. 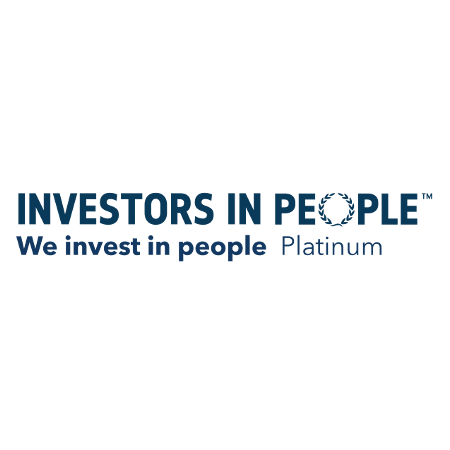